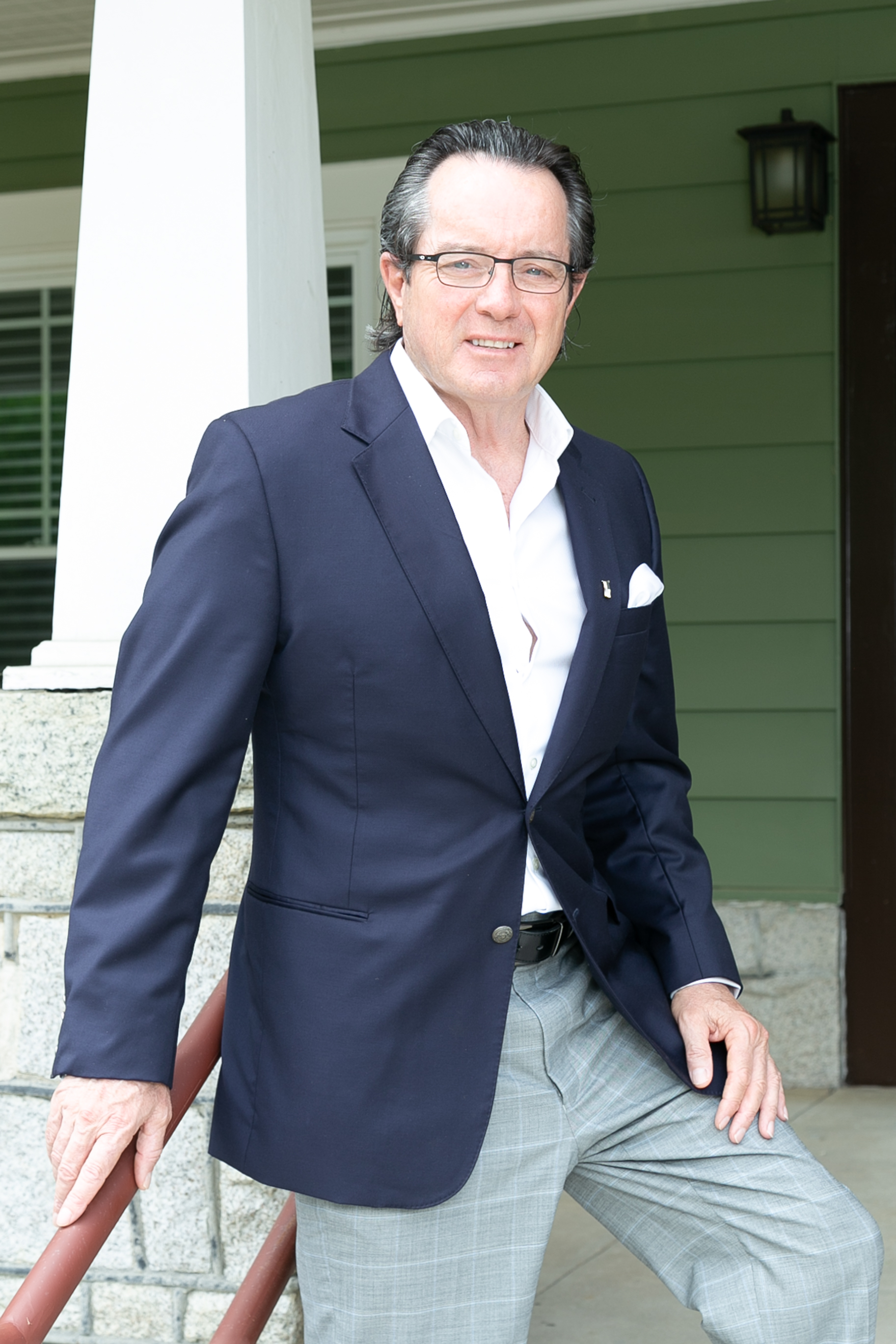 Robert is a top flight Wake County Agent and a member of the Triangle Top Producer Council. Having been a part time Real Estate investor Robert became a full time agent in 2006 working for one of Wake Counties top agents. Robert created his own Firm Insight Residential Realty in 2013. Robert has  worked in nearly every facet of Residential Real Estate. From Land acquisition and Development, Buyer agency and Listing Agent. Robert has listed and sold homes from $50000 to $2,000,000. Robert represents many custom home builders and understands home construction extremely well. Robert specializes in Luxury Home Listing and Luxury Buyer representation. His knowledge of the Real Estate market in the Triangle area makes Robert an outstanding choice to help you find that home of your dreams or find that new owner for your current home. Call Robert today!

Terry responded immediately and lived in the area we were interested in, so very helpful in regards to local amenities. We would definitely use him again in the future.

Robert was great and really helped us through a difficult transaction. He was responsive and on top of the details of the different transactions. He had very good knowledge of the local real estate market. Additionally, he very helpful in the negotiating process, which in our case involved two different transactions and then additional issues when one of the closings fell through at the last minute. His expertise was vital in getting us through troubled transactions that were at risk for bringing down both deals. We would highly recommend him.

My family and I have been involved in real estate business for over !00 years. I have worked with many agents, brokers, project managers and leasing agencies.

Robert Terry is outstanding in all four categories!

My wife and I decided to relocate to the Raleigh area which is about 700 miles away.

She looked on the internet for properties, making inquiries on several, and of all the selling agents, Robert was the only one who had the initiative to contact us.

Robert steered us through the tedious process of negotiating and closing; He exhibited exceptional insight and timing.

The house we chose was a bank foreclosure and not entirely completed. Robert then took charge of hiring and overseeing subcontractors who completed the job; the project cost was nominal and within 5% of our original estimate. He has a very good grasp of principals of cash flow.

Robert is quickly responsive and very easy to work with.

I would not hesitate to enthusiastically recommend Robert to anyone

Robert was extremely helpful and knowledgeable! We met him 2 years ago when we were looking at moving to this area. When we finally decided to make the move we contacted him. He met with my husband and I on different trips we each made while we were interviewing for jobs and then we continued to look once we came down. We gave him a list of what was important and he brought us to the homes that he thought would best suit us. After we finally found the one, he worked extremely diligently as it was an usually challenging process on the sellers side. At times it would have been easier to walk away from the deal but we really wanted the house and Robert was there to deal with the mess to make it work for us. We would recommend Robert to anyone in the area or anyone looking to move to this area

I have worked with Robert (The Mate) extensively over the past 8 years on various projects at many different price points. I have found Robert to have real knack for understanding the market and helping to set product lines and price points that prove successful sales. He has proved to be an effective negotiator and always conducts himself in a very professional and respectful manner.Robert takes great pride in his service and is very responsive on the buyer and seller side alike. I would highly recommend to Robert to anyone looking to buy or sell a home